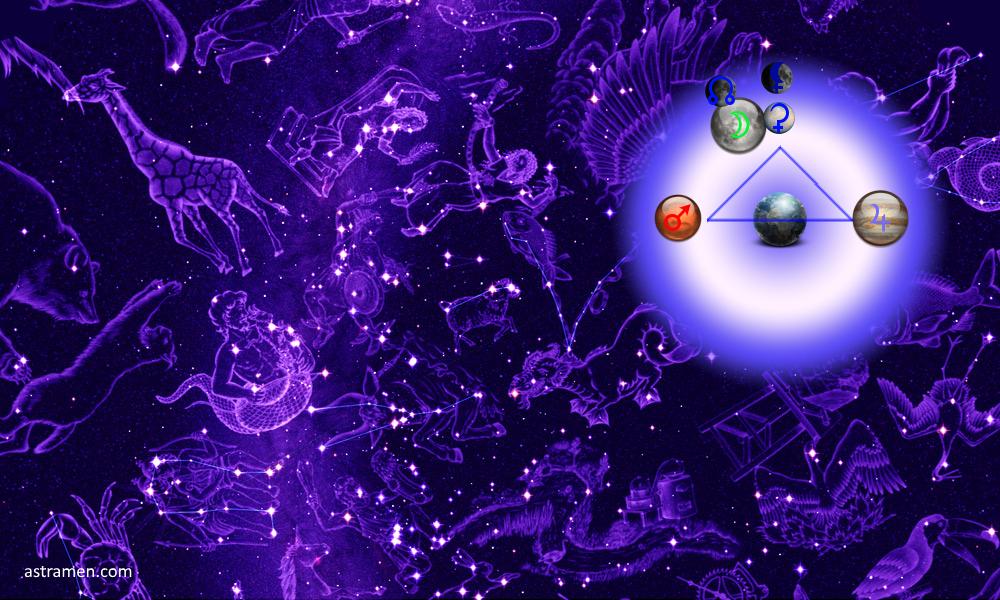 The cosmic shape Tay square that occurs in the period described in the title shows extremely strong disharmonious and overstraining cosmic energies. This geometric structure manifests itself when, viewed geocentrically in the local Cosmos, connections are formed between six luminaries, planets or other important cosmic factors. The sixfold relation between the celestial factors shows an impulse towards perfection expressed by the Cosmos.