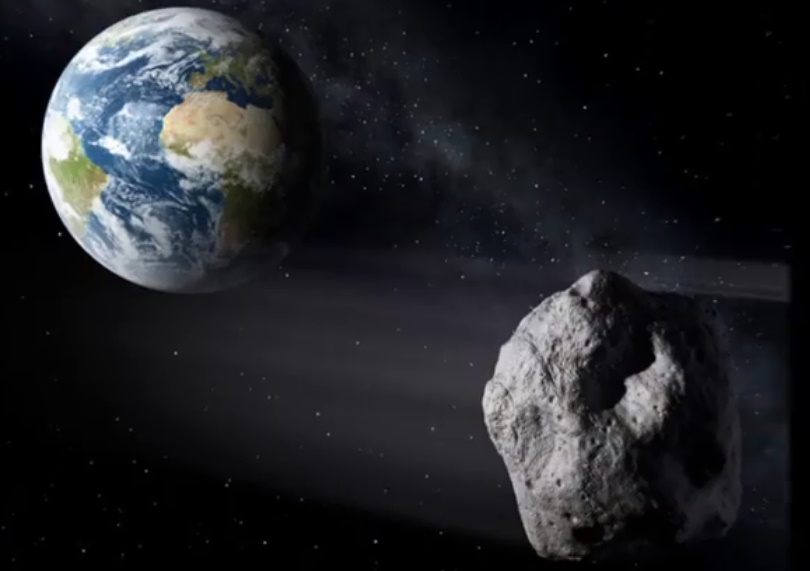 ASTEROID DANGER TO THE EARTH

DESTINY DAY: On March 5, 2021, the fate of the Planet and Humanity is decided, because the most dangerous known asteroid - Apophis will pass by the Earth and will allow a number of telescopes to track it and see if on April 13, 2029 and April 12, 2068 probability of hitting the Earth with a power 60,000 times greater than the explosion in Hiroshima. On the other hand, a meeting on the subject brought together Jupiter and Mercury, which coincide in the morning sky.Mercury is not visible now, but thanks to Jupiter it has little chance of being seen due to the large approach between the two planets. At the same time, the planet of Destiny rises in the rays of the Sun to show that things are serious and significant. The earth is a living being and senses what is happening. Proof of this were the 3 powerful earthquakes in New Zealand that occurred on 4.03 in a row (7.3, 7.4 and 8.1 M). Other major earthquakes are likely to occur in the coming days, as the Earth senses danger and signals humanity.

If you want to check the specific effect of the Mercury-Jupiter conjunction on yourself, go to the link: https://astramen.com/en/configurations?acfd=1250621, read the additional information and use the button at the end of the article to check the effect on your personal life.