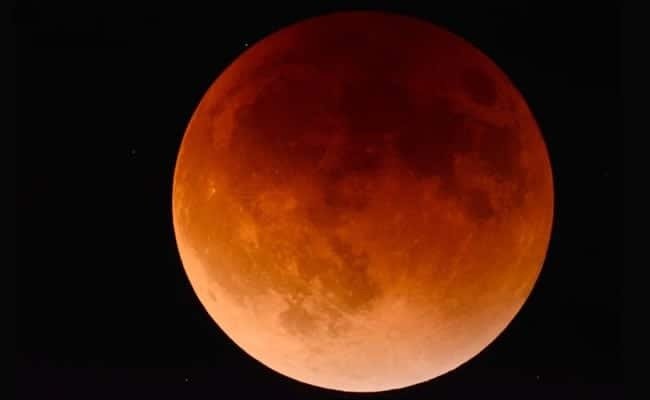 On November 30, a lunar eclipse takes place in the Earth's penumbra, as the Moon also participates in the super-dangerous Bunker configuration, which looks like an additionally reinforced right triangle. This celestial figure was created by 7 cosmic objects: the Sun, the Moon, Jupiter, Saturn, Pluto, Ceres and Eris, and hides an explosive force that will affect the whole world. The fact that it takes place during a lunar eclipse, which occurs near the left eye of the Celestial Bull, shows that these dangerous processes will affect Nature, man's relationship with Nature, the financial world and the systems that nourish and maintain human health. and humanity itself. There is a tendency to carry out the first large-scale genetic manipulation of the human race through the mass distribution of vaccines, and so there will no longer be only GMO plants and animals, but also GMO humans and people will be tricked by globalists like sheep by any means to undergo the procedure.

Although this eclipse is weaker than usual, because the Moon passes only in partial shade and it will not be visible from Bulgaria, it still can not be ignored, because it happens in a very important place in the sky and together with extremely dangerous configuration. If you want to check how this configuration affects you, go to this link read the additional information and use the button at the end of the article to check the influence of the quoted figure on your overall personal horoscope, and not just about your zodiac sign.

In this situation, the important thing is that the Moon participates in this problematic and rather rare Bunker configuration exactly on the day of the eclipse and thus signals that the people of Earth have a serious warning from the Spiritual World, which shows that people must do everything possible. the human race to be protected from DNA manipulation, children to be protected from GMO changes, because the home, family, clan and people must protect and help protect the children of the future Age of Aquarius and the soul of the individual, because R.Steiner warned precisely about the danger to the human soul precisely from the current totalitarian pharmaceutical processes.

As the lunar eclipse will be seen from the United States and East Asia, this indicates that the topic is particularly important for the United States, Hong Kong, China, North and South Korea, as well as all other countries in East Asia and Iran and Brazil. In these countries, new escalations of tensions between the government and the people are possible, as well as serious seismic events and severe natural disasters, humanitarian and pandemic crises at a new, more serious level, or political conflicts due to the covid crisis.

This eclipse has another important significance - it opens the door and the way for the upcoming three eclipses in December. Yes, there is no mistake here - there are THREE ECLIPSES in December (there will be special posts for these eclipses), two of which will be on December 14 exactly on the date when the decision on political governance in the United States will be made. This is another sign that extremely dangerous events for the whole world may begin in the United States around 14.12. As in 2019, December was a fateful month, so now in 2020, December will be a critically dangerous and fateful month for the whole world, and the lunar eclipse on November 30 shows this very clearly with the fact that it is happening against the background of the Holy Place of God the Father. for the Ancients - the Bull's Head and the axis of the Eclipse is the basis for an extremely destructive and limiting Bunker configuration, which is a double-reinforced Tauquadrat or half-cut octagon, which is the figure of Mars - the planet carrying epidemics and wars. If you want to check exactly how the lunar eclipse affects you, use the check button at the end of this article, through which you will receive analysis and interpretation personally for your personal horoscope through the software Astramen.com.