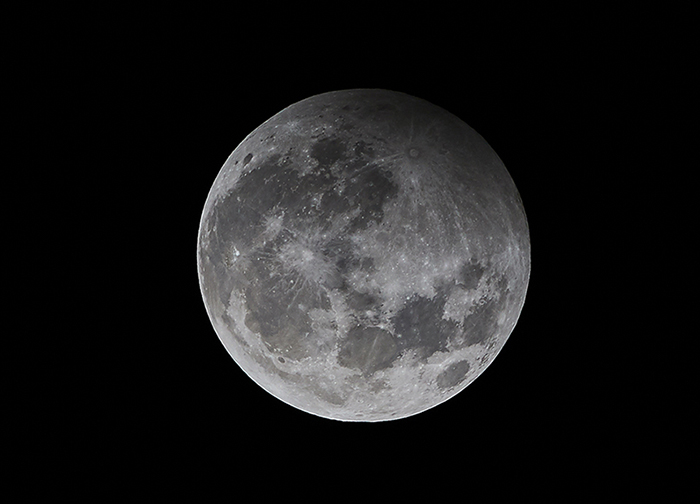 GLOBAL PROGNOSIS: On 5.07 a lunar eclipse from the Earth's penumbra is realized, as the Moon also participates in the Envelope configuration, which looks like the pentagon of an open envelope for writing. This eclipse is quite weak, because the moon passes through a penumbra and is not visible from Bulgaria. The fact that there is no complete shadow on the moon is a sign that the strength of the eclipse is 50% weaker than normal. Importantly, however, the Moon participates in this transforming envelope configuration just before the eclipse and thus signals that the people of Earth have a message from the spirit world that indicates that humans must do everything possible to preserve the human race, the children. to guard against manipulation and abuse of them, that the home, the family, the clan and the people should help to protect the children of the future Age of Aquarius. As the lunar eclipse is very close to the time of the annual horoscope of the United States, this shows that the topic is especially important for the United States, as well as for all countries in Central and South America. In these countries, it is possible to reach new escalations of tension between the government and the people.

The racist and anarchist actions of racist neo-communists in the United States could cause major problems in the period 4.07.2020-4.07.2021, causing devastating riots, mass killings, in the worst case organized by the financial mafia civil war or at least experience for such. The racial communist revolution in the United States is very possible because, along with anarchy, these neo-communists now want the removal of Christianity from the United States, openly talking about the removal of Jesus and his Mother from America, squares and churches (see HERE ).

How do communists work and what is their standard plan, observed and studied quite well historically and documentary? A gang of criminals (an African-American man killed in May stabbed a pregnant woman in the abdomen while his fellow thieves robbed the woman's home) gathers, to whom tribal banks and / or globalists pay billions to stage riots, anarchy and mass killings. . Then they declared Christianity and religions in general harmful and began to destroy and blow up churches. These symptoms are almost realized in the United States. Their next step is to find the head of state - and kill, poison or publicly liquidate him, almost always either killing the head of state's entire family or expelling his family. This is the typical behavior of communists, and it can be repeated. Therefore, President Trump must organize the US military and security services along with all normal and reasonable Americans and stop this planned and financially funded disaster in the United States. These neoliberal Bolsheviks have no scruples and could harm Trump's life and health, which should not happen, but if it does, it could trigger a second US civil war with disastrous consequences for the world.

Someone will ask if Trump will be re-elected to talk about this topic at all? After analyzing the horoscopes of the two candidates for the US elections on November 3, 2020, I came to the conclusion that if Trump is alive and well by this time, the chances of being re-elected are higher than the chances of electing a famous man with strange behavior to children - Biden. There may be falsifications of documents, instilling fear in voters over the coronavirus manipulation of electoral administrations, attempts to even cancel elections and several counting of votes. Therefore, if Trump prepares the election process well and properly and puts honest Americans in control of the election process and documentation, Trump will eventually be re-elected. That's when the rage of the neoliberals will be at its height, and that's when Trump will have the greatest need for patriots who defend his life with bulletproof vests.

Globally, because there is an arrangement of planets only on the right side of the Earth relative to the Earth-Sun axis (which I think is incorrectly called by astronomers a parade of planets) and because during this particular arrangement there is a lunar eclipse there is increased seismic activity for the following countries: CODE RED for the Caribbean and South American countries in the range of 50 to 75 western meridians, as well as countries standing between 105 and 130 eastern meridians (China, Indonesia, the Philippines, etc.) . CODE ORANGE are Italy and the Western Balkans, Western and Central Greece. Bulgaria is not much affected, but there is still a YELLOW CODE. As the period is different from the normal one, the danger is mostly in the period 5-8.07, 12-16.07 and 19-24.07.

Personally, the Envelope configuration and the lunar eclipse show that people will get a chance from the Spiritual World to understand important information about themselves, their families, the family and the people and their mission in the future. The eclipse can cause emotional instability, but it must be controlled in order to adequately understand the letter in the envelope sent by the higher Reality. The period shows that people who are strongly influenced by the Envelope configuration can get rid of health, or serious family, or social problems, but they must maintain self-control and vigilance during the period 4-6.07 and about a week after.

If you want to see how the Transforming configuration affects you, visit the link: https://astramen.com/en/configurations?acfd=1245813 ) read the additional information there and click the button at the end of the article. The system will check if you are registered and if you have 0.3 astri in your account, and if all this is available, it will show you how your configuration affects you personally and your horoscope. It is also important to check how the lunar eclipse affects you. This is done with the button to check the influence of the eclipse on the user's personal horoscope at the end of this article.