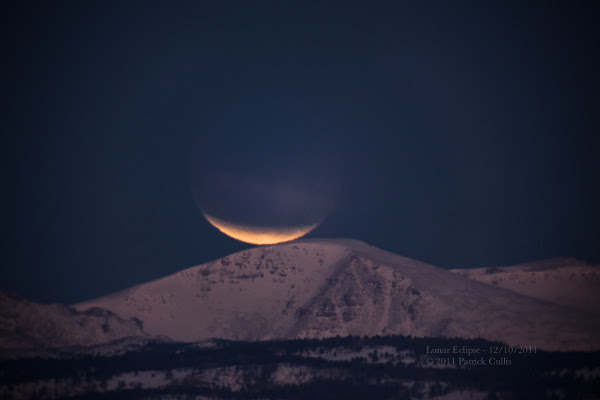 GLOBAL PROGNOSIS (10.01.2020): On 10.01 there is a partial lunar eclipse from the Earth's penumbra, which occurs in a very special cosmic situation, practically in space an accentuated opposition is formed, in which the Sun coincides with Pluto, Saturn and Mercury. the planet Ceres, and at the same time Eris (the new planet the size of Pluto) forms a right triangle through this opposition. There is a situation when political intrigues around the world will reach their maximum culmination. Unfortunately, the three eclipses (Solar, Jupiter at the end of 2019 and Lunar now) show and are already realizing a major change in relations between the United States and Asian countries on a geopolitical level.

We are likely to see air strikes this year against hundreds of sites in Iran, as well as dozens of US military bases in the area. President Trump has long used a well-known tactic by US presidents to start a war at the end of their first term to show that they are strong and must remain in power to continue their policies.

In addition, Trump and Netanyahu will not allow Iran to build an atomic bomb, no matter how deep underground Iran places its nuclear facilities. On the other hand, the $ 80 million reward for Trump's life has already been put on the table by Iran, and religious fanatics around the world will use it to carry out attacks on the American state and / or Trump's family. This is clear from Ceres' presence in the powerful space configuration, which shows not only a threat to the life of a political leader, but also to his family. Unfortunately, this is not only true for politicians like Trump, but also for politicians and world leaders around the world, with the danger in January and February, culminating in March and declining in April.
For this reason, the security services that guard leaders and their families must be as vigilant and alert as possible.

Political negotiations in the first half of the year are very difficult to conduct because these eclipses show great intrigue and a tendency for complete failure of sensible behavior.
There will be many major crises in the world of economics, and there is a tendency for some of the warring "tribes" in the United States to provoke a new crisis and only harm Trump at any cost, and this trend will intensify in 2020 and 2021.

There is also a seismic hazard that affects India, Pakistan (and countries located at + -5 degrees around the 73rd meridian), Indonesia and the east coast of Australia, New Zealand and its island groups, Alaska and the West Coast. Canada, USA and Mexico especially + -5 degrees around 107 west. meridian in their territory. The seismic danger to Bulgaria and our neighbors is again code ORANGE. Unfortunately, although our country has the necessary scientific resources, there are still no conditions for the creation of special installations confirming or rejecting the seismic danger to the territory of Bulgaria, shown by Astrophysical and Astrological factors. As the eclipses at the end of 2019 generated a relatively strong earthquake on our territory (and I published a successful forecast on this topic weeks earlier), now the probability of new earthquakes is already increasing.

I sincerely hope that they are again of the order of only 3-5 degrees Richter, but since I do not have access to the necessary data that the Earth emits on our territory, I can not give a more accurate forecast, except that there is purely symbolic - astrological information about seismic danger in our territory, as well as a trend of political tremors.

Purely in a healthy sense, people who have horoscopes affected by this eclipse should keep their health, avoid stress and tension. Mentally unstable people should be completely at peace. Adults should take blood thinners such as aspirin if it is appropriate for their health. Emotionally, there is a tendency for partner problems for people who are affected by 4,5,7,8 homes from the eclipse. People who have this lunar eclipse in conjunction with the Sun, Moon, Ascendant or Ascendant ruler must maintain their health at all costs and in no case risk their lives with irrational behavior. If you want more people to be alerted and protected from upcoming events, please share the post on your wall in the groups and pages you participate in. Also, check to see if the eclipse affects you using the link I provided below.

Spiritually, this eclipse shows a perfect opportunity to realize the highest spiritual principles in life in order to overcome the greatest trials in life. Reasonable people in such moments pray for peace and Realization of the Kingdom of God on Earth.

The good news is that you can check out how this lunar eclipse affects you by using the button at the end of the article.

This is the first opportunity to make a prognostic analysis of your horoscope regarding an upcoming space event. The new functionality of the online astrological software Astramen.com / Astrologia.bg allows you to see at least 2-3 additional levels of information about the period around 10.01.2020. You can make a prognostic analysis by transit, progressive, symbolic directional and primary directional techniques in the FORECASTS tab. All you have to do is register on the site and interpret your horoscope for the period. The site can provide you with thousands of pages of information about you and your life on at least 20 specific topics that interest you. Enjoy abundance in essence.

Please note that if you want to send me a friend request, Facebook has limited the number of friends to 5000. Therefore, in order to have full access to the information I provide, I created my page, which has no such restrictions. If you want to receive all the posts, like and follow my professional Facebook page at: https://facebook.com/astrofilip