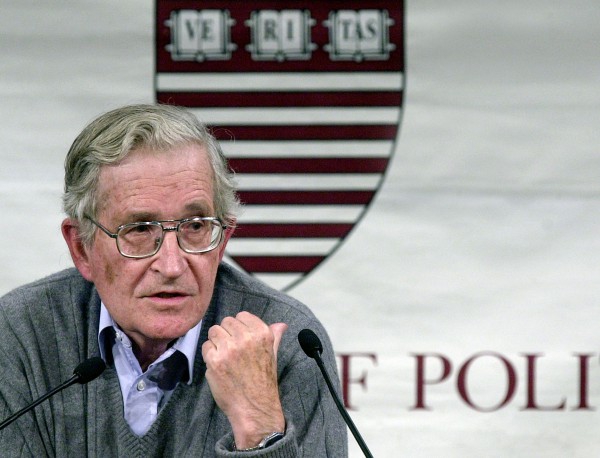 POSITIVE STATEMENT OF THE COSMIC ASPECTS - THE TRUTH ON IMPORTANT AND COMPLEX TOPICS WORLDWIDE IS CLEARED CLEARLY AND DIRECTLY BY A SCIENTIST-PHILOSOPHER - PUBLIC PUBLIC
http://asia.actualno.com/Chomski-SASht-stojat-zad-Isljamska-dyrjava-news_54526.html

Chomsky: The United States is behind Islamic State

The United States is behind Islamic State, said Noam Chomsky, one of the world's most prominent humanists, public figures and philosophers. According to him, "Islamic State" is a truly modern Frankenstein, created not by anyone but by the United States. Read more: http://asia.actualno.com/Chomski-SASht-stojat-zad-Isljamska-dyrjava-news_54526.html