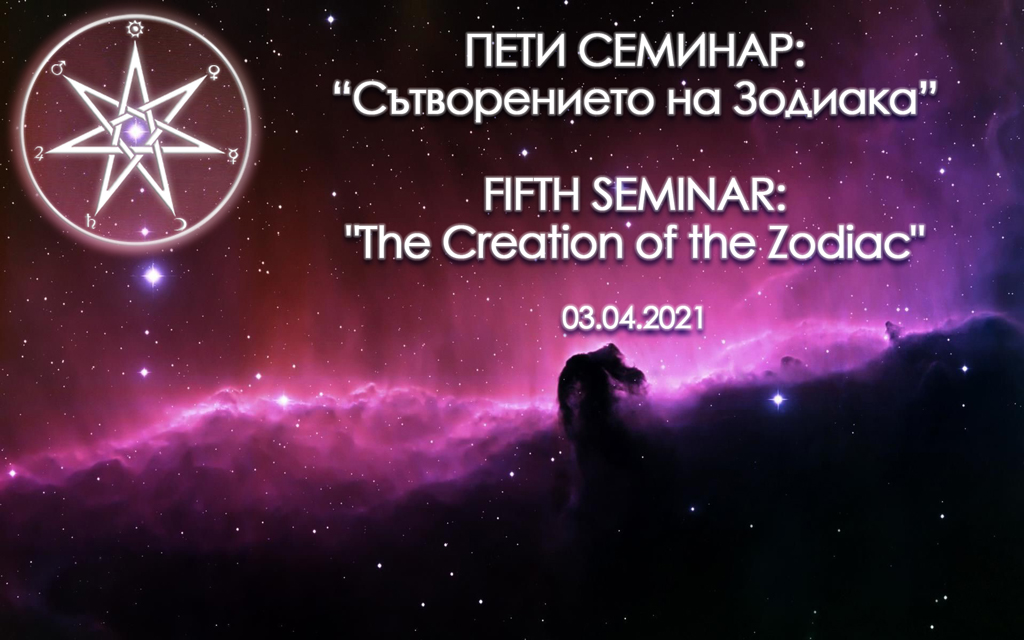 05 - THE CREATION OF THE ZODIAC

On April 3, 2021, Filip Filipov will hold a seminar on the topic: "The Creation of the Zodiac". The seminar will examine the individual rebirths of the solar system and especially those moments in which the Spiritual World has structured and created the Zodiac. Basic ideas from the Cosmogony of Esoteric Christianity regarding the development of man, our connection with the Angelic Hierarchies and the manifestation of the Cosmic Man - Christ in our solar system will be explained. The connections between our Solar system and the previous Solar system, which has a direct connection with ours, were shown. The question of when the Zodiac was formed and which Angelic hierarchies are directly related to this was clarified. Examples were given of how the Zodiac structures the human hierarchy, but also several other hierarchies. The connections between the processes discovered by Astrophysics and the ideas of the Esoteric Christ tradition were shown. You will find a more detailed explanation of the Creation of the Zodiac in the video of the Fifth Seminar. Enjoy watching!